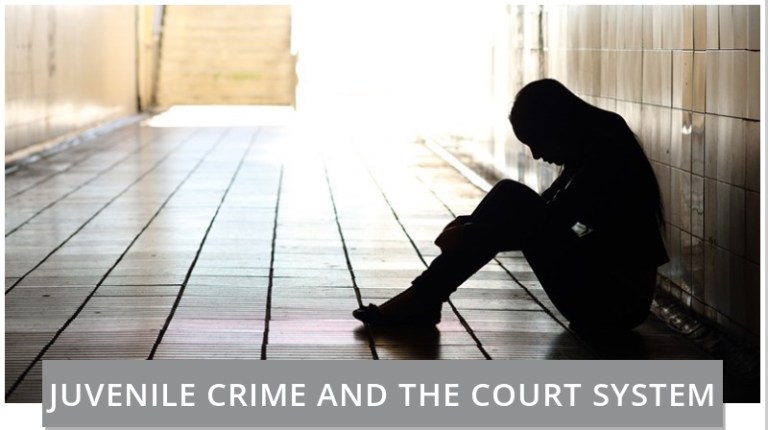 Recent high-profile cases such as the 2014 Slender Man stabbing highlight the controversial practice of trying accused juveniles as adults. How do prosecutors decide which cases involving minors land in adult courts and which stay in the juvenile system? It’s a complicated combination of laws, guidelines and judicial choice.

Supreme Court Rulings
All 50 states must follow some rules regarding juvenile convictions, in part due to laws that have been struck down by the U.S. Supreme Court in recent years.

Court Selection Process
Prosecutors consider several factors when deciding on the direction of a juvenile case. For example, repeat adolescent offenders are more likely to be transferred to adult courts, as are older minors, those accused of particularly serious offenses, and juvenile offenders who have experienced unsuccessful rehabilitation efforts in the past.

This decision is usually left to the judge and/or prosecutors who are overseeing the case. If a juvenile offender’s case moves to an adult court, he or she will face prosecution and, if found guilty, sentencing as an adult would.

Some states have mandatory transfer or “direct file” laws that kick in based on the age of the offender and the nature of the crime. States such as Florida are reassessing these laws, which may be at least partially responsible for several thousand juveniles ending up in adult courts for nonviolent crimes.